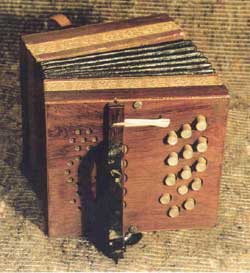 They must have heard about Uhlig`s instrument.

Mr.C Zimmermann and Mr. H Band were musicians/teachers, and they seemed to have disliked the small range of Uhlig`s lay-out.

Separate from each other they made their modifications. 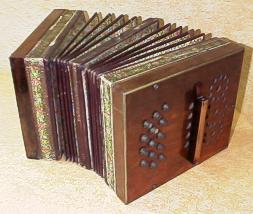 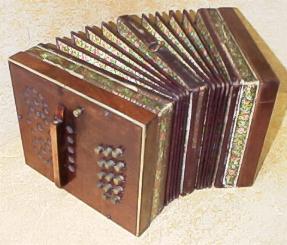 Picture : (from my collection) 56 tone bandonion/concertina  14 “German silver” keys at each side.