How my hobby became a profession: Bandonion and Concertina maker

My wife Riny and me in our new studio 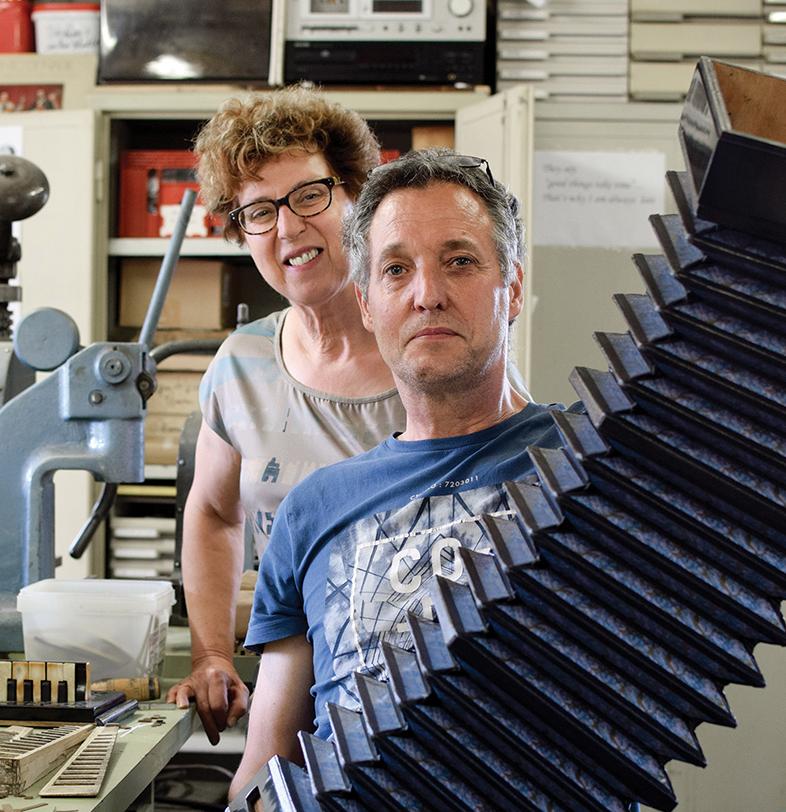 It all started about 26 years ago when I bought my first bandonion. It looked very bad, and I tried to bring it back into playing condition. After some time I succeeded, and I wanted to learn to play it.

My interest in the bandonion technique grew and soon a second opportunity to purchase another one presented itself. This one also was in need of repair. Repairing became a self-learning process.

Soon I started to produce new parts myself. Because no information on bandonion repair was available at that time, I was forced to learn as I went on. By examining the instruments for production marks, and dissembling parts of old bandonions I extracted a lot of information. Later on I produced bellows, actions, buttons etc.. In 1987 I produced my first completely new bandonion, on which I still play every day.

With every bandonion I built, my skills increased. Disciplines involved in producing a bandonion are metal/woodworking, tuning, French polishing, etc..

Since about 3 years now also my wife Riny has joined in , making bandonion bellows and also producing many of the endless number of parts needed for constructing our bandonions and concertina’s. 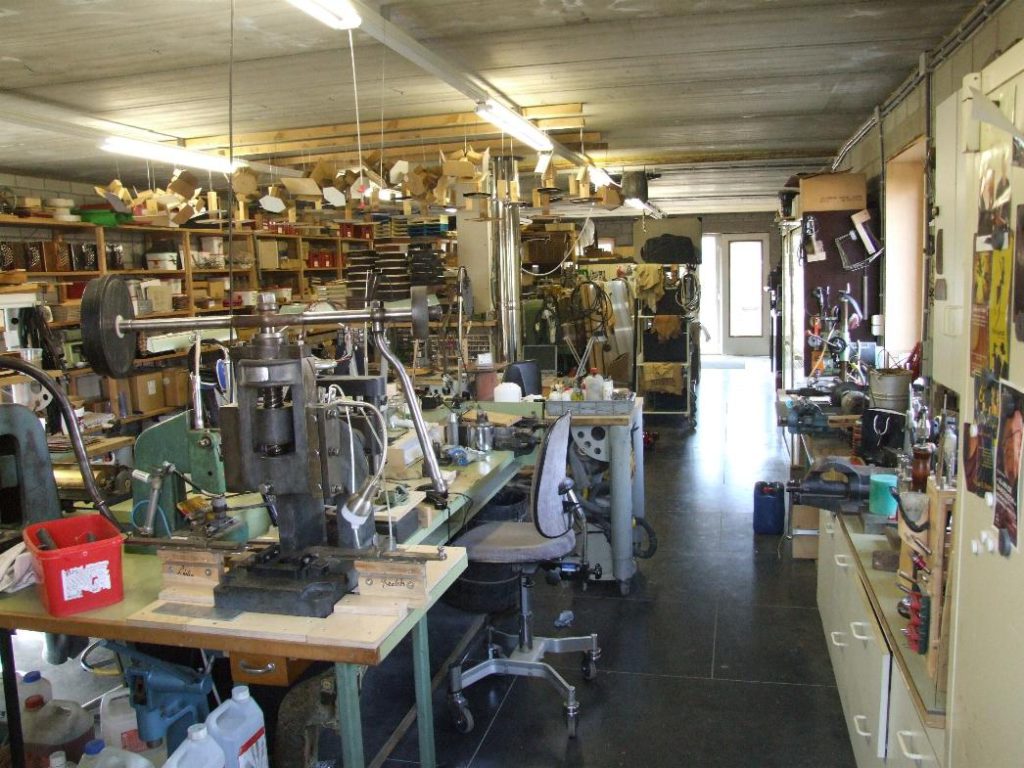